Ten years ago I went to my first festival. Ten whole years ago- that makes me feel so old! I remember all of the planning- buying an 85 litre rucksack and a camp stove, buying as much cheap booze as we could and getting my wellies on. Most of all, I remember the bubble that we were in when we were there. You become so immersed in your surroundings that you almost forget about the world outside for a weekend and feel totally de-stressed. Dancing and singing in a field makes you feel free, there’s no doubt about it. I love it.

Last month we nipped over to Jocktoberfest and found ourselves back in that place again – feeling free and… singing and dancing in a pile of hay. Jocktoberfest has been going on for a few years now but this was the first time I went. It runs in September every year at Black Isle Brewery and pays homage to good beer, music and food. 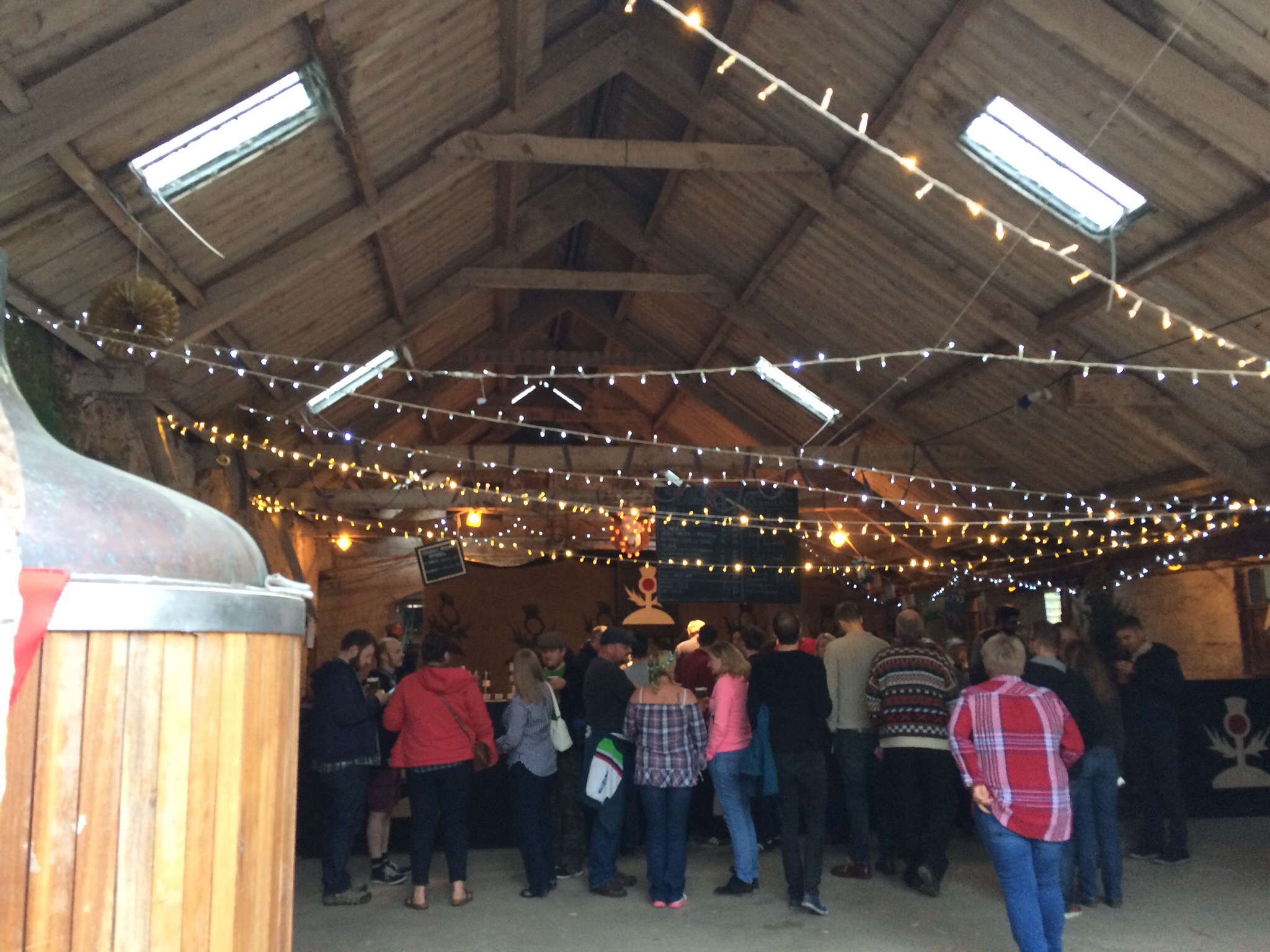 They sell tickets by the weekend instead of by the day but they are incredibly good value at £35pp (under 13s go free). We just went for the day but next year I think we’ll do the whole weekend, ideally in a campervan if we can get hold of one.

The first thing that struck me when we arrived was how many children were there-maybe about 15-20 or so. Very family friendly. This isn’t the kind of festival for a group of 18 year old lads to get smashed, create a mosh pit and get rowdy so if that’s you then don’t bother showing up. It’s about appreciating some fantastic live music whilst drinking a craft beer and eating an organic lamb burger. It’s a festival for grown ups, some with kids to tag along.

We started at the bar, where there was an impressive beer selection to work our way around. My favourite was Anything Gose followed by Goldeneye ale. For non beer drinkers they had cider, wine and a few spirits.

We then lined our tummies for the night ahead by sharing some pizza and a lamb burger. Woodburns Sourdough pizzas had a little wood burning oven to freshly make pizza and you created your own toppings.

The lamb burgers were Black Isle Brewery’s own using their own lambs and we’re full of flavour and juicy. Both were perfect for a night of beer and dancing.

Then it was time for the music to start. Calum Jones, a Scottish 17 year old, put on a superb set and we were mightily impressed. Of course we got our dance on! Definitely a name to look out for in the future. 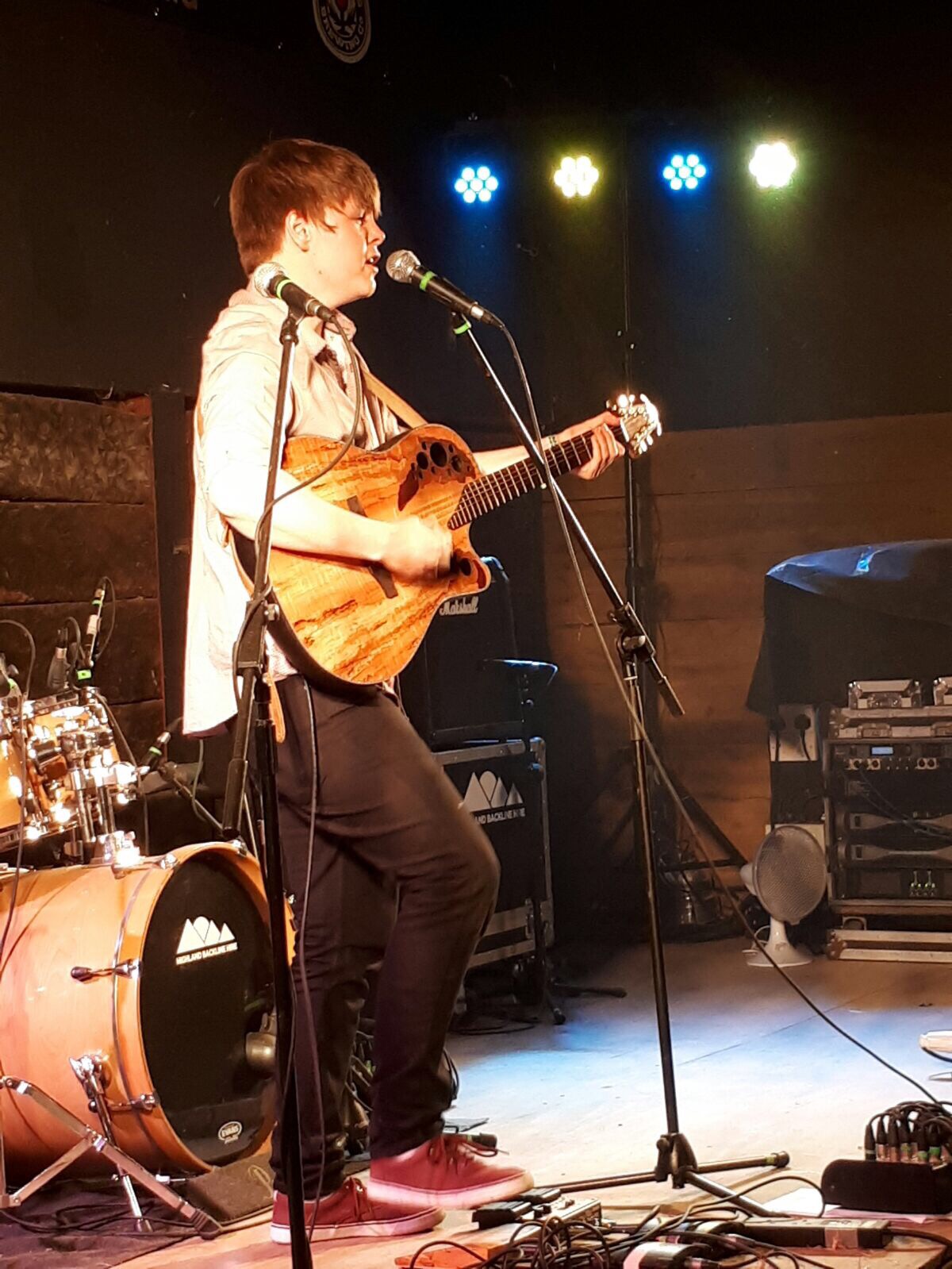 It’s not a big festival, and on the Friday night there was just one stage then two on the Saturday. I liked how intimate it felt with being so small and how close everything was. There was plenty of sheltered space if it had rained too.

Ho-Ro really brought it with the Jock vibe with a modern upbeat ceilidh style set. Perfect for dancing round in the hay lined barn and the atmosphere was amazing. 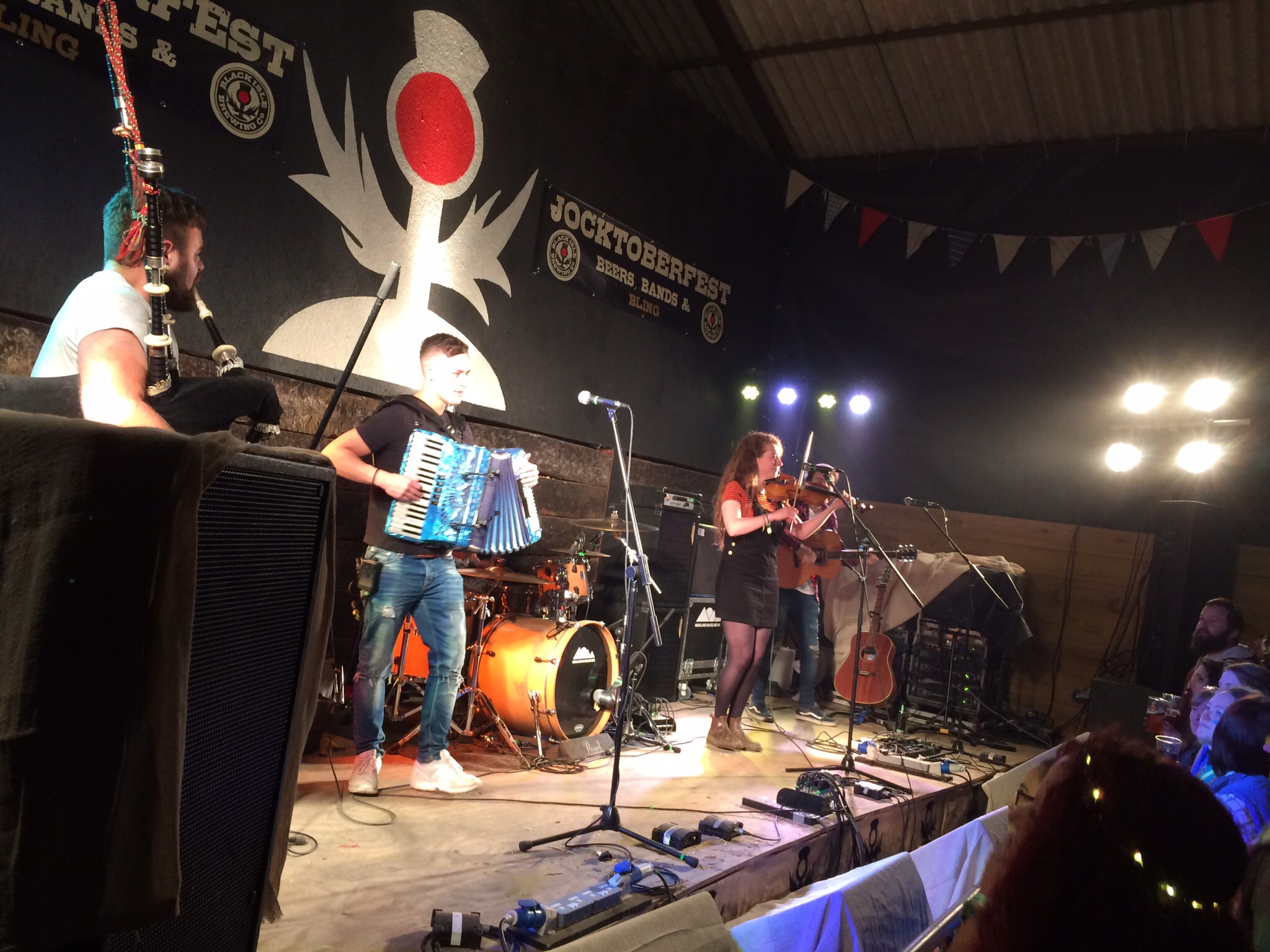 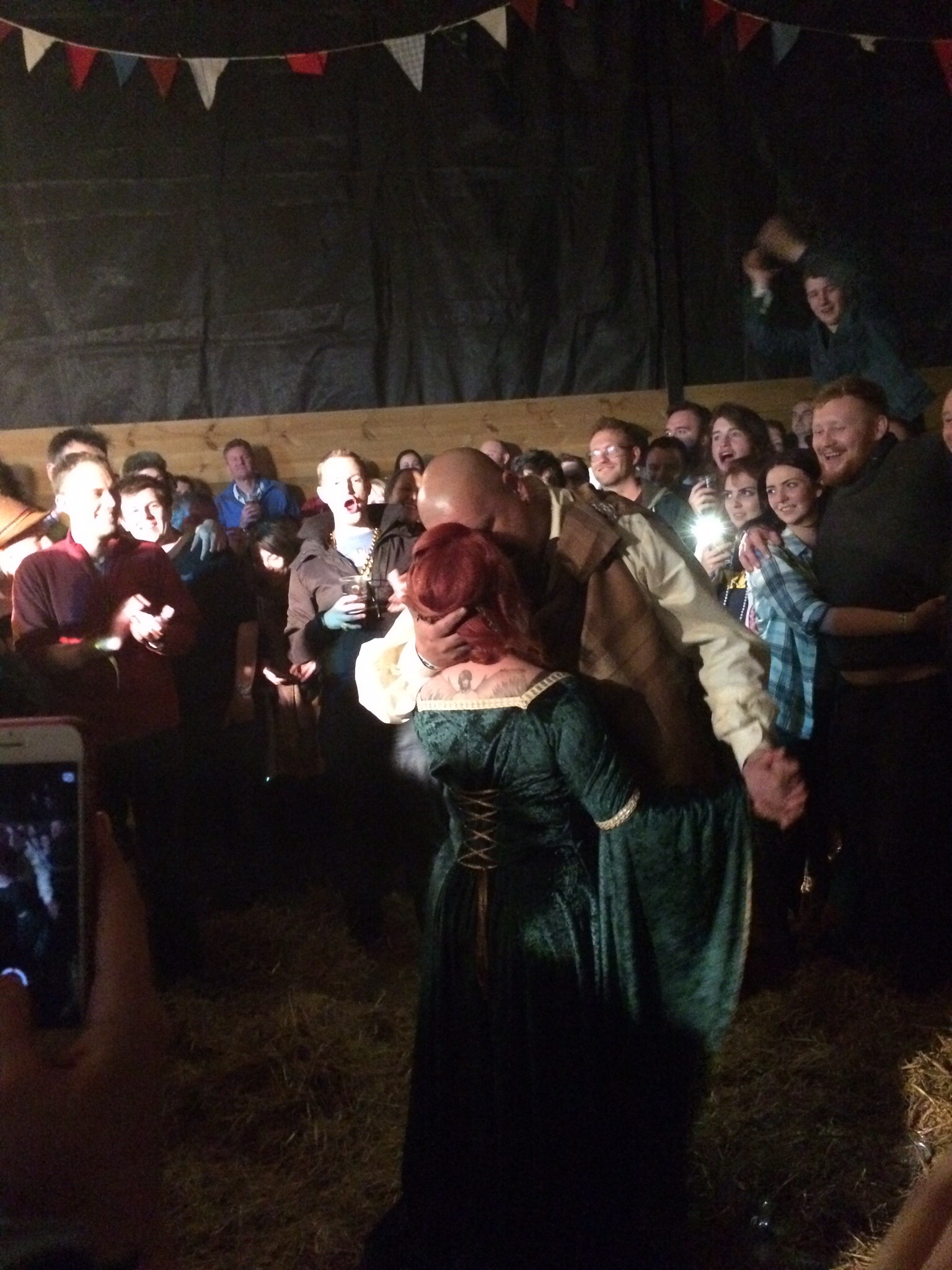 We even managed to get a first dance arranged for a couple that had got married that day. Everyone created a circle and it was a lovely touching moment feeling the festival love.

For Jocktoberfest there was less prep, but all of the atmosphere that we could have hoped for. We stepped into that bubble for the night and loved every minute of it. It was a whimsical and free night with some pretty damn good beer, food and music. I felt like I’d stepped back to being young again, not a bad thing once in a while. See you next year.