For those of you who haven’t been before, North Hop is a celebration of craft beer, gin, local food, music and cocktails. Ahh, so many of my favourite things!
There will be local musicians on stage to tap your feet to whilst trying out new craft beers or artisan gin from one of the bars. Luckily the beer hall is inside but outside themed so you don’t need to get your wellies and raincoat on unless you fancy the outside terrace. 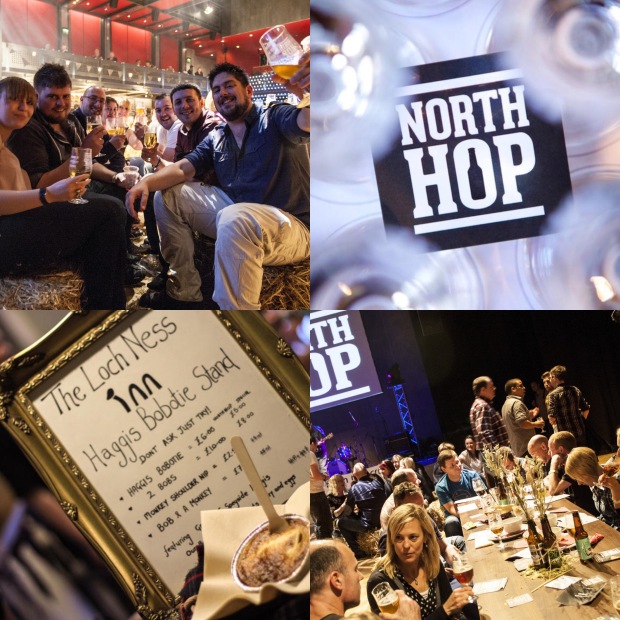 Bad Girl Bakery
Betty Booth will also be there to take silly snaps of you and your friends to remember the day. 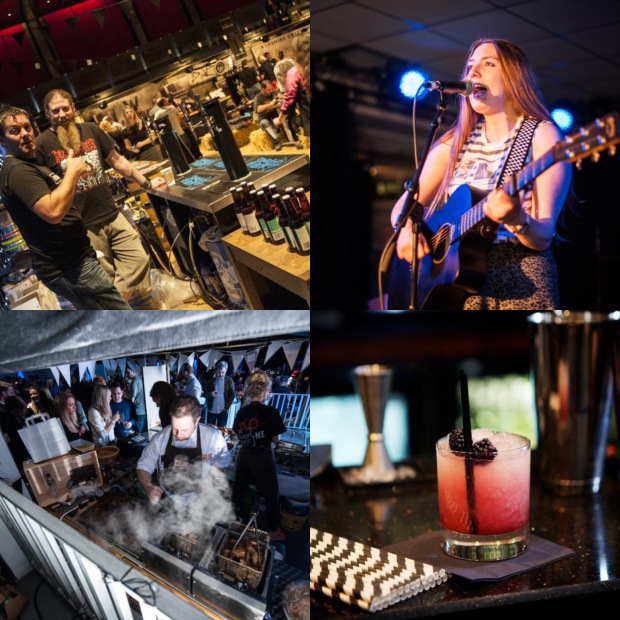 The 1500 strong event will run on Friday the 21st of August from 6pm until midnight & will have two sessions on Saturday the 22nd – 12pm until 6pm and 7pm until 1am. Tickets cost £15 per session and include a branded North Hop glass, beer token and programme.